It is common knowledge that winter is a tough time for cars. It forces their engines to work harder and if there are any underlying issues that haven’t been detected, the likelihood is that they will show up in the winter months. It is when a car has many things go wrong and if it becomes more costly to repair the issues than the car is worth, then it’s time to consider recycling your vehicle.

The good news is that you can make money for your scrap car at Birmingham Autobreak, we offer fair prices for scrap cars in the Birmingham, Solihull, Walsall, Tamworth and Sutton Coldfield areas. The rise in scrap metal prices and The EU End of life Directive means you no longer have to pay to have your car scrapped - we pay you.

There are numerous issues with a car that are associated with the cold winter months. Here are a few to look out for.

It is common for batteries to go flat in the winter. However, did you know that it is often the summer months that cause the damage. Warmer temperatures speed up corrosion and evaporate the electrolytes faster. This damage, although caused in the summer usually doesn’t become apparent until winter when the temperatures drop. A weakened battery may not be able to cope with the extra pressures that the cold weather puts on it, thus causing a dead battery.

The cold weather also impedes a battery's ability to hold a charge. You may find yourself coming out more often than not to a dead car battery which is neither convenient or safe.

Of course, a battery can be replaced, however if you are suffering other issues with your vehicle, it may be time to consider recycling your car.

In cold temperatures the fluids that protect your engine parts from damage aren’t able to move as freely as in warmer weather. Although they are treated to ensure that they don’t freeze, they still become thicker in the colder weather. Oil, transmission fluid and antifreeze can all cause issues in the winter. If these protective lubricants cannot move freely around the engine, your car is liable to damage and corrosion of the engine parts.

Warming a car up on a cold day goes a long way to preventing damage caused by the thickening of fluids as allowing the car to run for a few minutes warms the engine up before it is put under pressure to force the fluids through the engine.

Older spark plugs can be prone to failure in the winter months due to corrosion. The damage caused can lead them to be unable to make a spark and therefore your car is unable to start. Which leads us onto another winter issue of corrosion.

Did you know that the salt that is used to clear snow and ice can be damaging to your car? The salt and grit used can cause catastrophic damage to your car. The salt mixture is corrosive, when it gets into your engine it can begin to or further corrode the metal. The issue with this corrosion is that it usually goes unnoticed until permanent damage is done.

Older cars that may already have suffered some wear and tear are more susceptible to this.

If you are finding that your car is having many issues it may be that the winter was the last straw. Speak to our expert team at Birmingham Autobreak, we guarantee to give you a fair price for your car. More importantly we ensure that all of the correct paperwork is completed, we are an experienced team that you can trust. 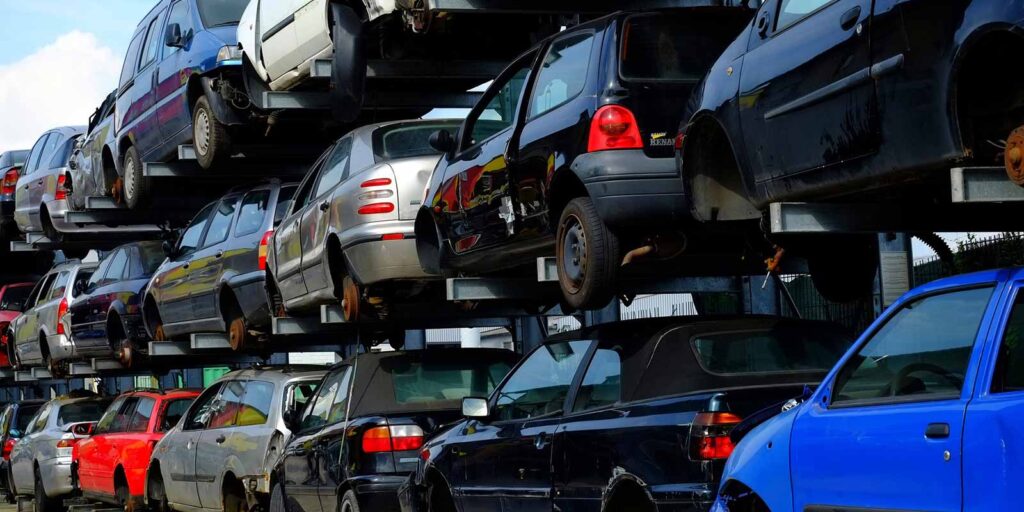 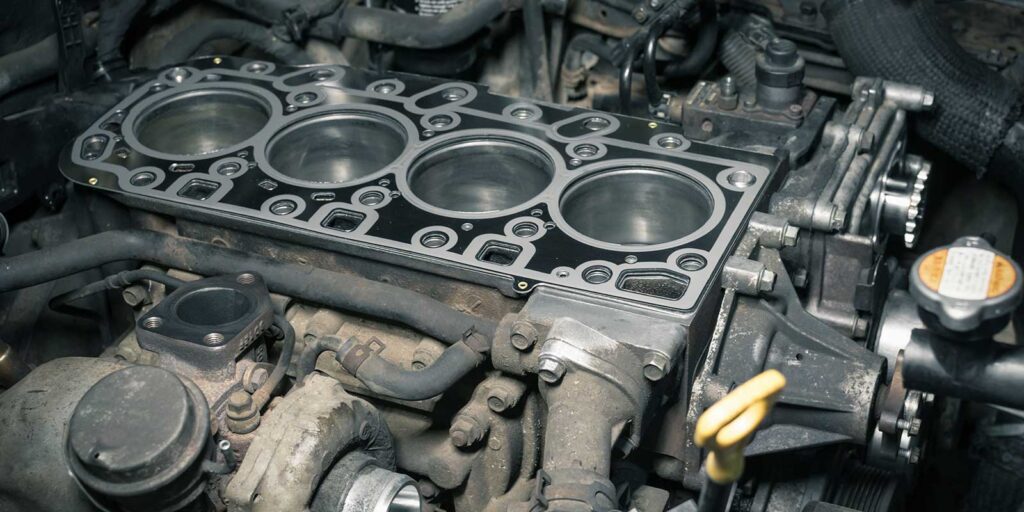 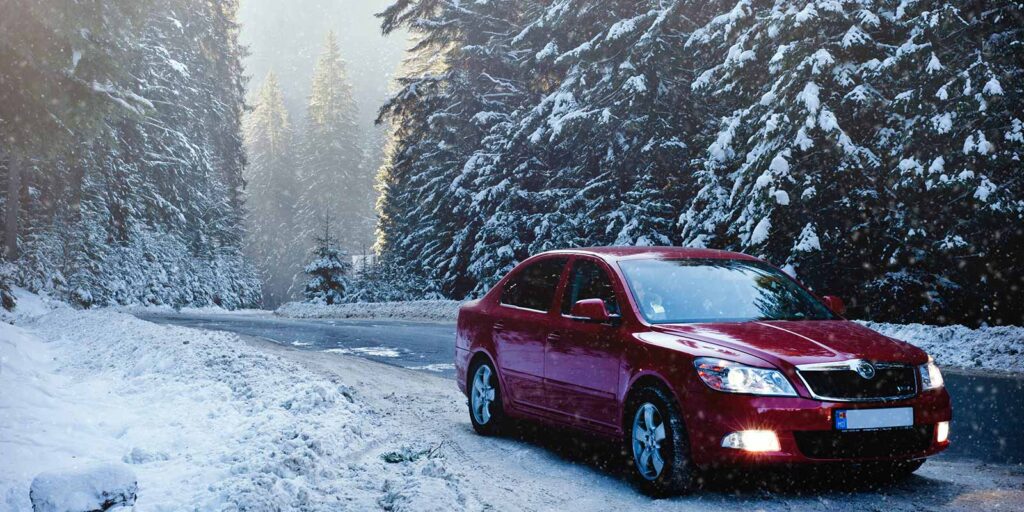